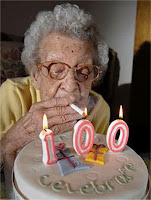 This Wednesday's run will be West Philly Runners' 100th run! We've come along way since that first run on November 3, 2010. According to Wolfram Alpha, there have been some very notable events during that time, including Osama Bin Laden being killed and an end to the Iraq war being officially declared. I'm not claiming a correlation, but it certainly sounds like the world is a better place since West Philly Runners has been in it. If you've come out and run with us before or if you have always wanted to, but haven't had the chance, I hope you'll make it out to celebrate this momentous event with us!

Ragnar Relay PA. October 5-6 (this weekend!). We are still looking for one runner for our Ragnar team! We have had some last minute injuries and need some fresh blood to join our team of pure awesomeness. Give me a shout if you're interested in joining us and I'll fill you in on the details!

Running for Answers WPR Team. Sunday October 21. I would love to put together a team to face off against the other local clubs that are participating. (Fishtown Beer Runners are already registered). Our team is 'West Philly Runners', naturally.


This Week's Routes (drinks at Fiume) 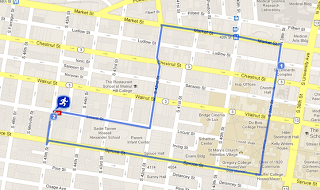 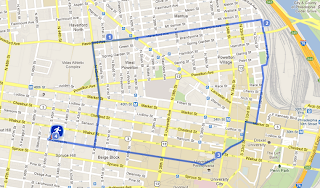 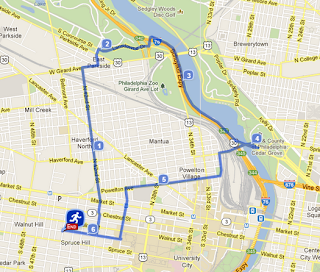