From the folks I spoke to, Sunday was a great race day for pretty much everyone. I saw a lot of smiling faces at Mile 10 where I joined our cheering section, which is a great sign since that Landsowne Hill is a beast. Congratulations to everyone who ran!

Ragnar Trail Race in West Virginia in June. I want to put together a team of 8 runners before early registration ends in early December - I have 5 slots open (Heeju, Paul and I are already in). The Ragnar Trail race is a team relay where you run 3 legs of the 120 mile total. Unlike the Ragnar races we've done in the past where we traveled in vans to drop off and pick up runners, here everyone camps out in a central village and runners go out on the surrounding trails. Much more chill. So what's not to like: camping out, hanging with cool people, sleep deprivation, trail running, and there's even some climbing spots at the camp site. I need to get deposits ($150) from people who are interested by early December, because if you didn't know, I'm house poor.


This Week's Routes (to the Bottle Shop) 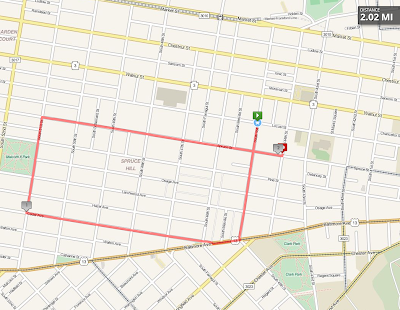 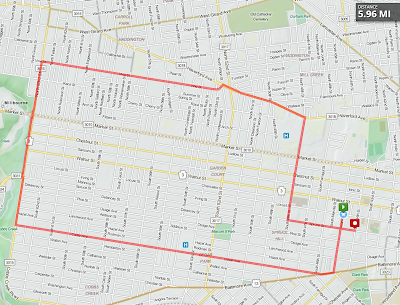