A Cascade of Running Events

I'm not going to take up too much real estate talking nonsense this week. There are a bunch of awesome events coming up and I want to focus on those.

Wissahickon Wanderers are putting on two track meets! The first is Tuesday, August 21 and will be raising money for Back on My Feet. The second is the following week, Tuesday, August 28 and is a Regional Running Club competition! We need to get a nice group together for the race on August 28 to represent. WPR is made up of some amazing runners and I think we should flaunt our  amazitude. Check out the website and register. There's a cookout following both meets as an added bonus! 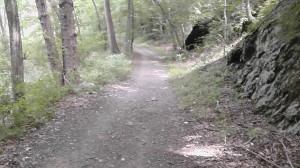 Wissahickon Wanderers and Philadelphia Runner are each having trail race series this Fall!

Wissahickon Wanderers Fall Trail Series will take place Thursday Evenings in September (6th, 13th, 20th and 27th) starting at the Valley Green Inn at 6:30pm! As many of us will tell you who ran the series in the Spring, these races are amazing, stupidly challenging, and free!

Philadelphia Runner Trail Race Series will be more traditional races that just happen to be on breathtaking trails. These are also going to be a lot less treacherous than the Wissahickon Wanderers events. The events aren't free, but they're not going to break the bank either at $20 a piece. Check out the website for registration details. 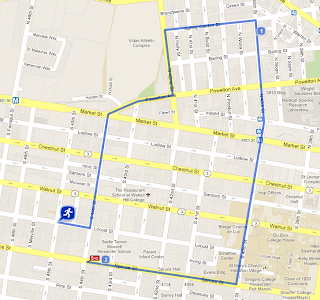 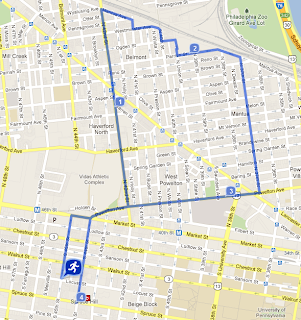 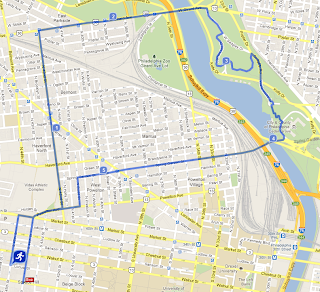